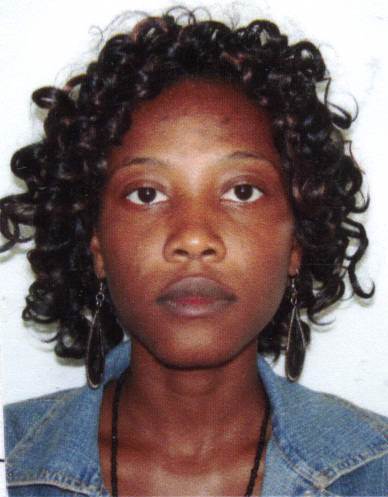 
I began my nursing career at the Charles Roza School of Nursing, Linden, Guyana in 2001. After pursing three years of studies on the Professional Nursing Programme, I graduated and became registered as an RN through the General Nursing Council, Guyana. I subsequently served five years as a RN and later nurse-in-charge at the Linden Hospital Complex (2005-2010) and obtained experience in emergency, medical, surgical, gynaecological and pediatric nursing.

In 2007, I pursued my Undergraduate Nursing Degree at the University of Guyana with a major in Health Service Management. After graduating with my BSc. in Nursing in 2009 (distinction), I went on to pursue a Masters Degree in Nursing (Education) at the Saint Joseph College, Connecticut, U.S.A in 2010 from which I graduated in 2012.

In 2013, I pursued a Graduate course in Intergating Curriculum and Technology in the Inclusive Clasroom at the Seton Hall University, South Orange, New Jersey. In September of the same year I enrolled in the Post-Graduate Diploma in Education Programme at the University of Guyana where I pursued Education Administration. I graduated in 2015 from this programme (distinction).

During my tenure at the University of Guyana (2009 to present) I have facilitated a number of courses in the Department of Public Health including; Mental Health & Rehabilitation, Community Health Nursing, Primary Health Care, Transcultural Health Issues, Perspectives in Public Health, Legal & Ethical Issues, Health Education/Promotion, Pathophysiology and Primary Health Issues, in addition to supervising student research and practicum. I also served in the capacity of Coordinator of the BSc. Nursing Programme from 2012-2014 and from 2016 to present.

My recent pursuit is a Doctoral Degree in Mental Health Psychiatric Nursing with a focus in suicide prevention, at the Ribeirao Preto College of Nursing, University of Sao Paulo, Brazil, which I embarked on in September 2018.